Fuel Ox® Infinity Lube™ is a revolutionary new form of lubricant that not only supplies superior lubrication but goes far beyond other conventional lubricants. Infinity LubeTM’s proprietary formula conditions the metal itself. Unlike our competition, no coatings, fillers or other toxic paraffins are needed. Most other lubricants have as their objectives water displacement and lm lubrication which is oftentimes accomplished by utilizing environmentally unsafe chemistries. They attempt to reduce metal degradation, but the constant attacks by oxidation and acids on the metal surfaces means that more applications of the lubricant is required. What Fuel Ox® Infinity LubeTM does differently is that it conditions the metals first from within, which will then stop the metallurgical oxidation condensation catalysis. 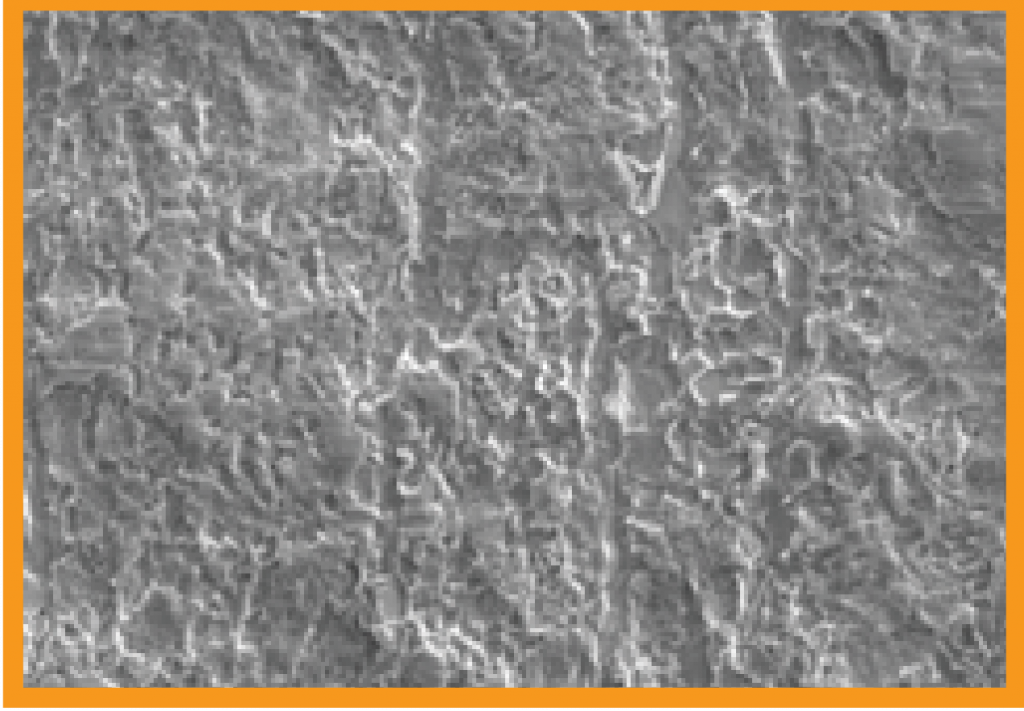 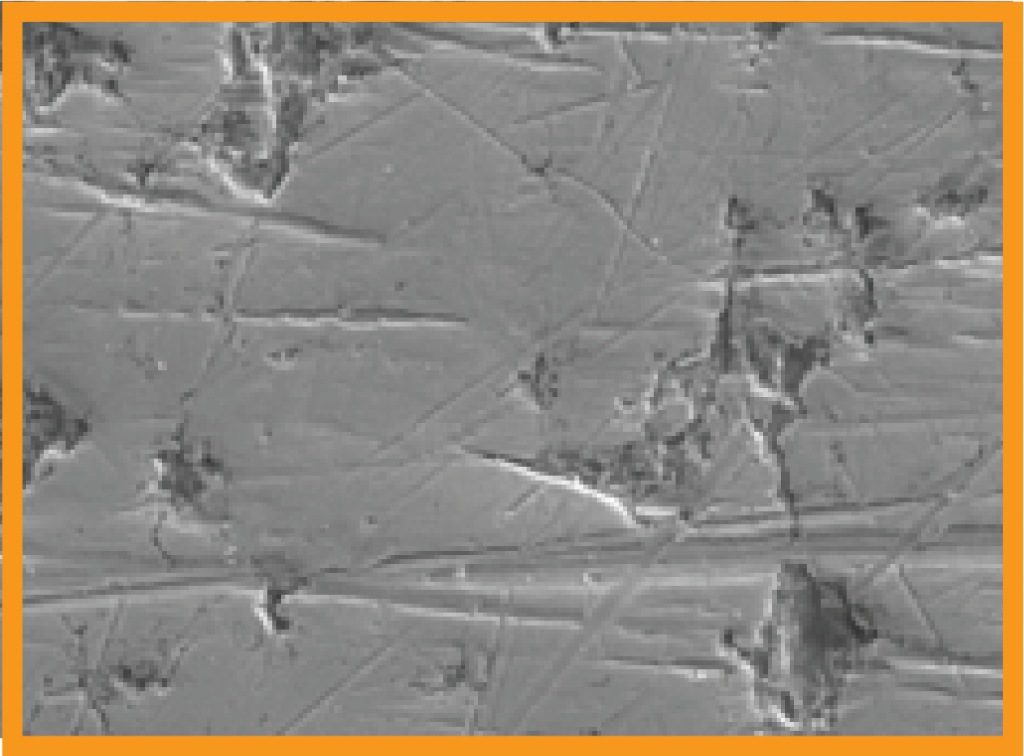 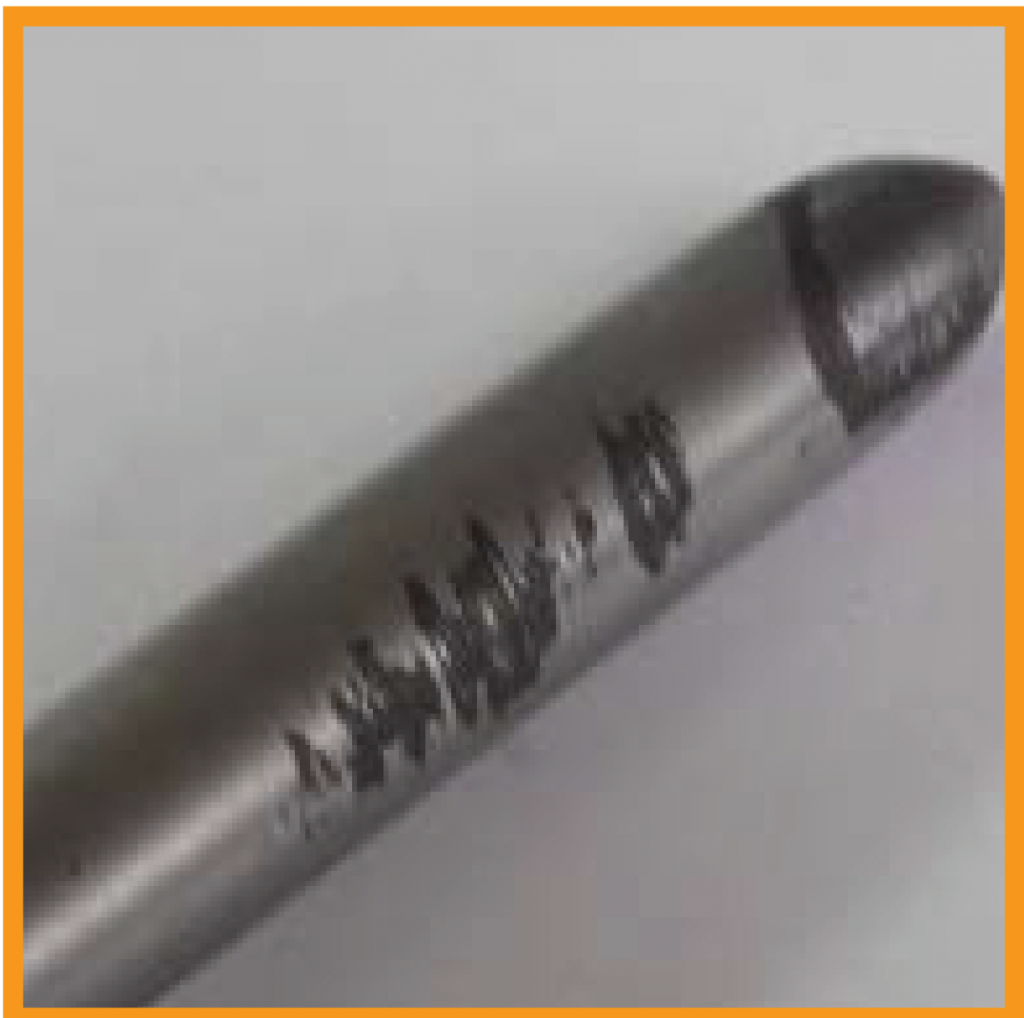 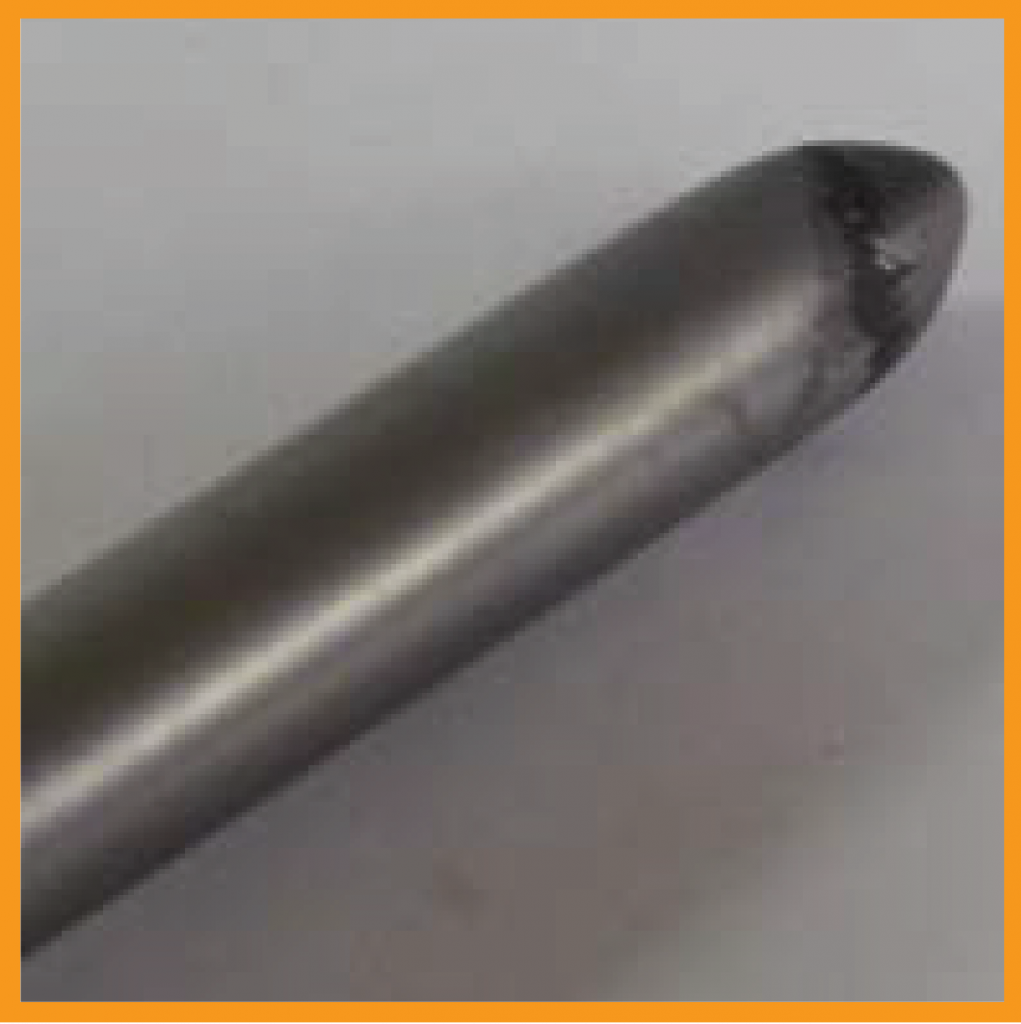 What makes Fuel Ox® Infinity Lube™ different is its ability to successfully treat metal itself. The concept of treating metal is not new but it is very limited due to the reactions that occur. Most lubricants are made up of Chlorinated ions. Although they reduce friction the draw backs are numerous, including the creation of oxidation damage to metal. Fuel Ox® Infinity LubeTM’s proprietary biobased formula creates a barrier that causes the surface of metal to change. Fuel Ox® Infinity LubeTM cleans the existing carbon from the friction points then increases the vulnerability of the metal to allow the initial friction to smooth and embed its unique components directly into the metal surfaces.

Fuel Ox® Infinity Lube™ primary ingredient is a forging fluid that creates case hardening on the peaks of the sub straights – precisely on the direct contacts of the friction points. They become harder, microscopically smoother, and an anionic charge is created between the metal that cause them to repel each other. Similar to two magnets with the same polarity, these two magnets oat above each other reducing drag, friction, operating temperatures, and wear.

This process of conditioning the metal begins to occur at a temperature of 36°C  leaving a new. stronger, harder
surface which allows the overlying lm strength to last 10 times longer or more. Below are pictures taken with an
Electron Microscope showing the before and after effects that Infinity Lube™ has on metal surfaces.