The Fuel Ox® fuel additive comprises a fuel stabilizer and a compound for catalysis. A dispersant is provided along with a high flash solvent, a lubricant, a biostatic agent, and a metal deactivator. The Fuel Ox® may be used with multiple fuel types, including but not limited to diesel fuel oils and gasoline.
The Fuel Ox® improves combustion efficiency of any hydrocarbon fuel, thereby increasing the amount of BTUs given off while reducing harmful emissions. The Fuel Ox® can additionally protect a fuel-burning device from scale build-up, improve burn rate, act as a lubricant, stabilize the fuel to prevent repolymerization, disperse macroscopic sludge and provide a biostatic agent to prevent microbial growth and act as a strong demulsifier. 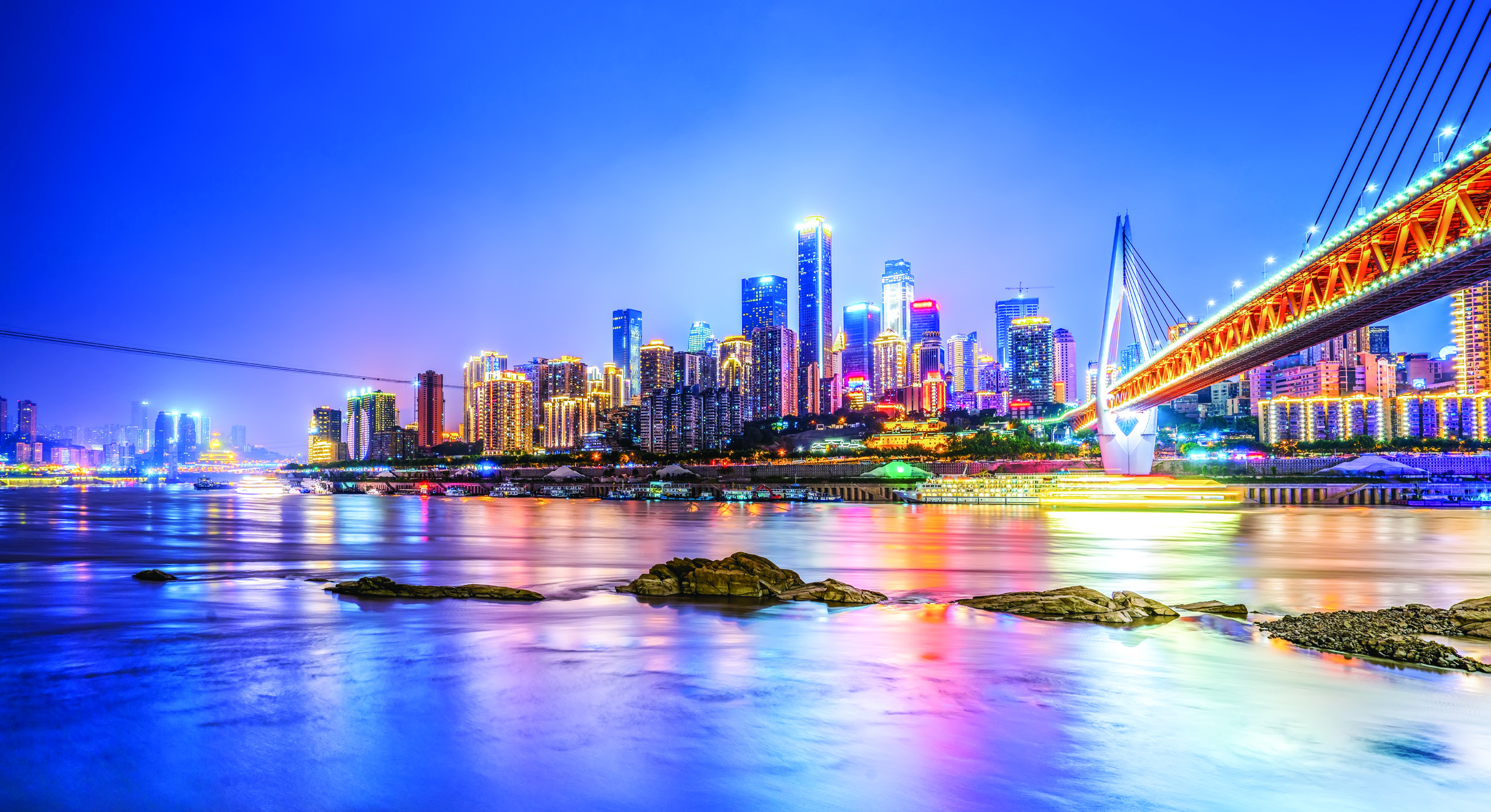 Fuel additives have become more and more important to individuals and to industry given the escalating prices of processed oil. As the price of fuel increases, the importance of utilizing every possible BTU accessible in burning fuel increases. Additionally, given the focus over the last two decades on increasing fuel efficiency while lowering emissions, it has become just as important to burn fuel efficiently to reduce emissions, thereby protecting the environment.

The Fuel Ox® provides the best energy output and least emission output with the most complete combustion of the fuel. This will reduce deposits of carbon residue scale and soot and acid smut emissions. This decreased scale will improve thermal transfer within a fuel utilizing device, thereby increasing efficiency and increasing BTU output. Additionally, the less scale is built up, the less maintenance a fuel-burning device will need. Scale build up is reduced on valve stems, valve seats and pipes.
In order for the most complete combustion of fuel to be obtained, it is best to incorporate a fuel stabilizer within the composition of the fuel additive. Fuel begins to destabilize and repolymerize immediately after refining. The longer a fuel is stored, the greater the amount of repolymerization. This results in the formation of submicronic particles that can agglomerate and eventually plug fuel filters and atomizers. Eventually, sludge will form and the fuel will become unpumpable. 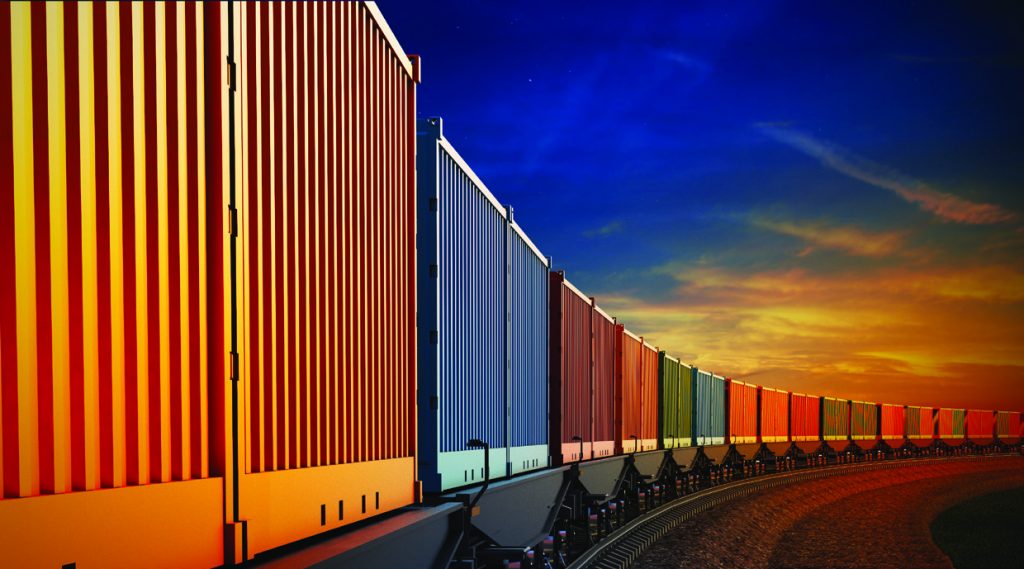 Prior fuel additives have generally been concerned with improving air quality by one of four basic approaches: pre-combustion removal of contaminants, post-combustion removal of contaminants, use of low sulfur and vanadium fuel oils, and blending fuel oils. The Fuel Ox is concerned with a fifth approach, improved combustion of the fuel, thereby giving a two-fold benefit: (1 ) more energy obtained from a fixed amount of fuel, and (2) less contaminant emissions from the fuel. 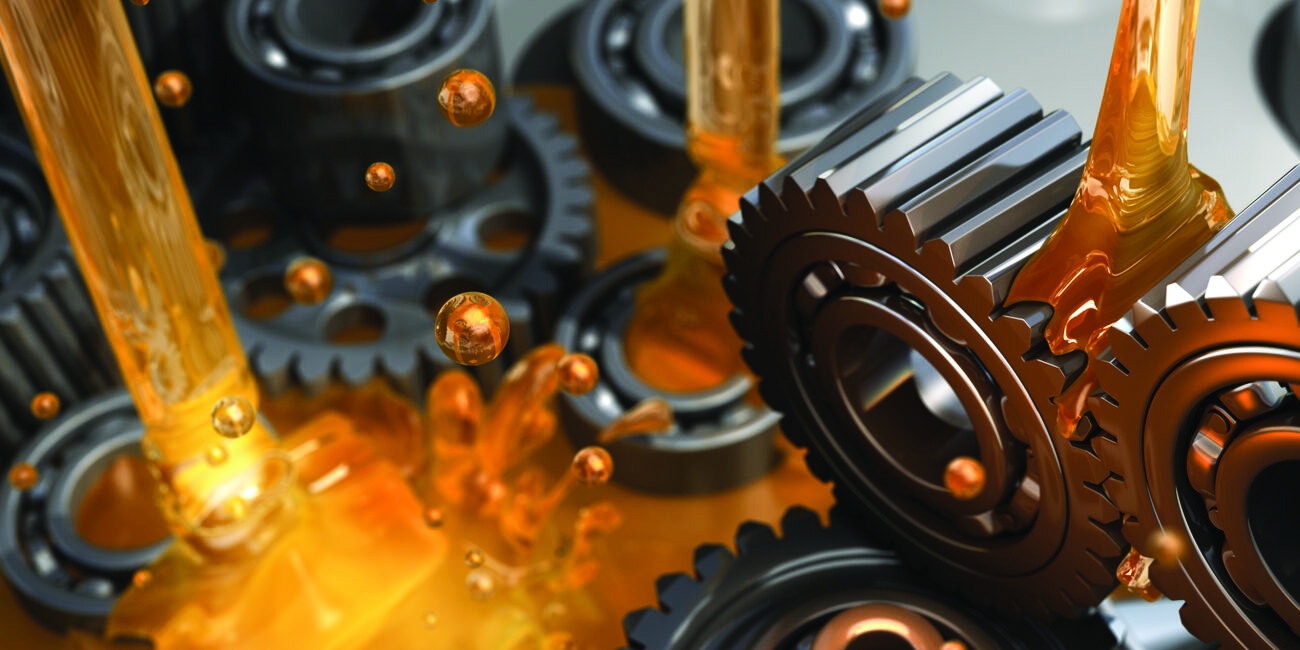 As the rate of repolymerization is a direct function of age and energy input into the fuel, this does more harm than good, unless the polymerized agglomerates are depolymerized and dispersed. The Fuel Ox®’s stabilizer will help prevent the repolymerization of the fuel that typically occurs during storage.

Another issue resulting in repolymerization of fuel is the presence of various microbial strains naturally present within the fuel oil. These bacteria feed on nitrogen, sulfur and iron oxides present in the fuel. The bacteria themselves provide a surface for repolymerization. Therefore, growth of the bacteria result in increased agglomeration. Consequently, it is helpful to provide a biostatic agent within the composition to reduce microbial growth. Additionally, it acts as a corrosion inhibitor to prevent iron (which can be present both naturally in the fuel or as part of the invention as the organometallic compound) from oxidizing. This has a side benefit of inhibiting bacteria (naturally present in the fuel) from feeding on nitrogen, sulfur, and iron oxides in the fuel. The Fuel Ox’s biocide eliminates bacterial growth.

One consequence with the combustion of fuel is the resulting harmful emissions. Automobile engines typically utilize catalytic converters, a large cumbersome device that catalyzes reactions to reduce emissions in the automobile’s exhaust gases. A catalytic converter contains small beads that are coated with metals, such as palladium and platinum.

When exhaust gases pass through the catalytic converter, these metals act as catalysts, encouraging chemical reactions that change pollutants, such as carbon monoxide and hydrocarbons, into less harmful carbon dioxide and water. Since the 1970s, state and national governments in the United States have passed increasingly stringent emission-control measures. To meet these emission standards, since the early 1980s, all new cars sold in the United States have been equipped with catalytic converters. Additionally, many states require time-consuming routine, sometimes yearly, inspections of these devices. The Fuel Ox® incorporates compounds that overcome the need to use such a device. This would eliminate the need for the inspections and space taken up by the bulky catalytic converters. The Fuel Ox® compound effectively acts as a catalytic converter, utilizing the metal of the compound as a catalyst to react with carbon monoxide and hydrocarbons. The reaction leaves harmless carbon dioxide and water as products. This reduces emissions of the by-products of combustion, unburned hydrocarbons and carbon monoxide.
The lubricant compound utilized in the Fuel Ox® will help provide the required lubricating properties for operation of diesel generators, pumps, and the like.
Fuels today do not contain dispersants to aid in dispersing particulate matter, thereby preventing and additionally, breaking up agglomerates in fuel. The Fuel Ox® does contain a dispersant to aid in the prevention and elimination of existing agglomerates.
Finally, a metal deactivator compound is in the Fuel Ox® The deactivator coats the inside of a fuel tank and other related parts to prevent corrosion of the steel or other metals.